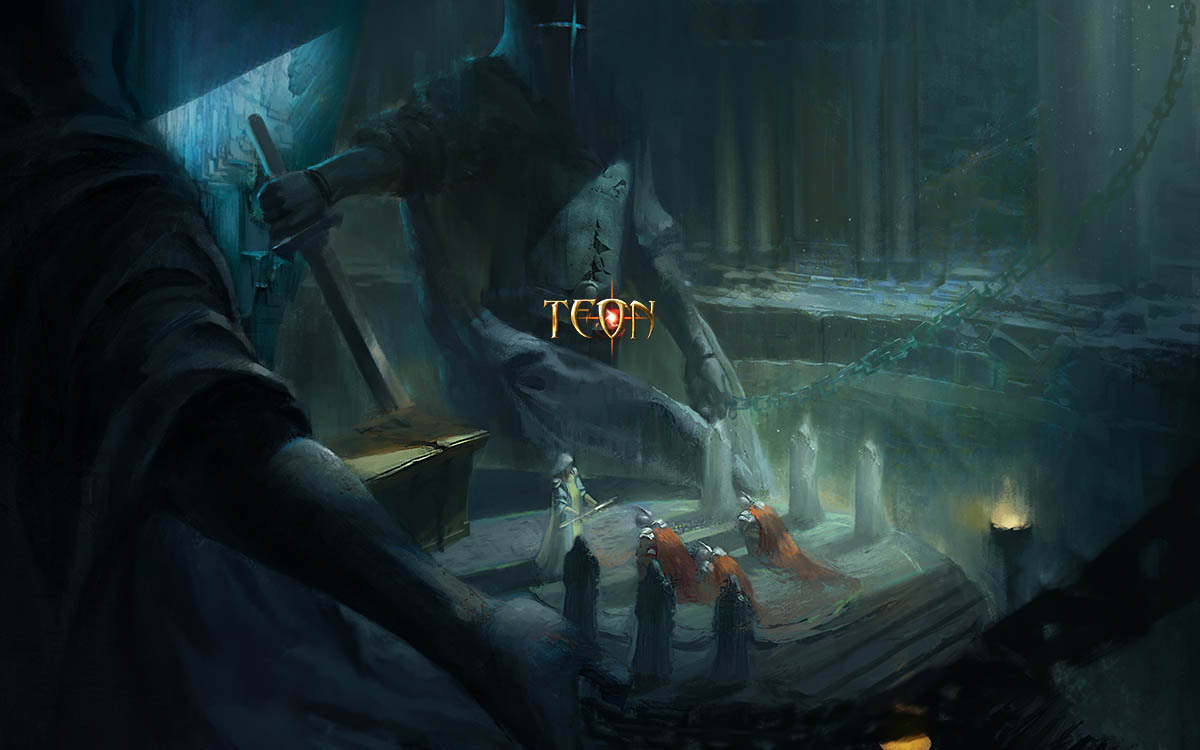 Teon Pass(TP) is a type of event. During the event, players will have several ways to collect TP points to get rewards.

Discover the fantasy world step-by-step，Force PK anytime outside of town! 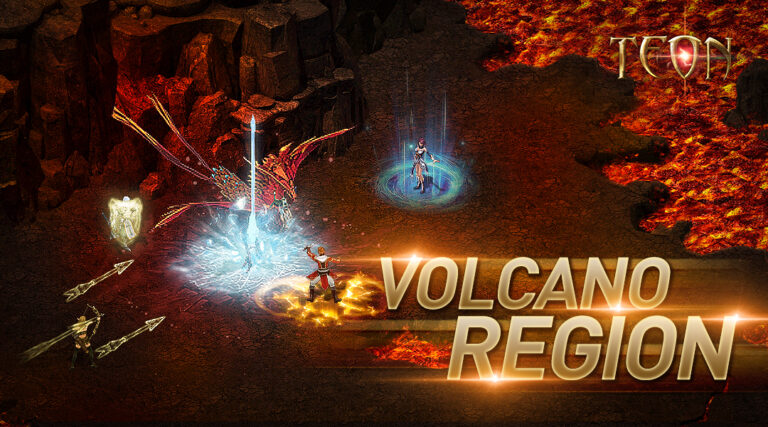 Dear Adventurers. Teon is planning to have a Ransom Price Rework at November update. To reduce players’ possible losses, we are now announcing the compensation plan: From October 19th update maintenance end to the November Update launch, if you are defeated by monsters, and lost items by not paying the ransom, you will have a […]

Monster Annihilation After the maintenance, Monster Annihilation will start immediately and end on Nov. 13th. There are 3 main parts of this event.1. Monster’s TokenDuring the event, every monster from Promise Island to Eva Castle will have a chance to drop Monster’s Token. Drop rate varies from monsters.2. Reward PrizeOnce you acquire a certain […]

Teon, God of Creation, created Edin, and all beings. The powerful Giants enslaved the other races, but King Arthur lead knights to fight and became the master of Edin. But the arrogant of King Arthur anger God Teon. The Chaos ensued, and Humans dropped like flies.

Finally, the brutal King Attila took over the throne and brought terror over the world. Still, the light of justice never faded. Knights, Mages, and Elves fight with King Arthur’s descendants to save the people. Here begins the fight of Kings and Knights!

What Gamers Are Saying

well im a free gamer and if only just the member and non member i would love to play the game a lot.

I’d give 5 stars if they show some armor progression visually, and had atleast some basic character customization.

This is the best ARPG on android. very similar to lineage1.. i love this game. I suggest give it free for the subscription in this game. Free oaths for everyone. No fees pls… developer thank you

Teon is a strong PVP-based MMORPG. It requires a lot of manual grinding and skill practices to develop a powerful character. If you are a hardcore MMORPG gamer, Teon is your choice.

* Build up your team and clan and challenge bosses and participate in castle siege;
* Explore dungeons and defeat monsters to acquire rare treasures to forge powerful weapons and armors;
* You can add stat points the way your like after level 50; you can make a unique character build which is different from anyone else;
* You can trade items with other players through the in-game market;
* Watch out for PKers; players can activate PK-mode anytime outside of Safe Zones!